The COVID-19 pandemic forced SMBs to quickly adapt their business model and adopt remote work in order to maintain their operation. But at what cost?

There are more enterprise and personal devices connecting to your network than ever before. They allow access to your data and applications from home or public networks.

Every device that connects to your network increases the attack surface and multiplies the potential flaws to exploit. Your traditional defences may not be adapted to threats capable of bypassing your security perimeter.

Your Organization is Vulnerable

The first step to improve your IT security is to admit and understand that your organization is vulnerable. But to what exactly?

The COVID-19 pandemic, by precipitating the adoption of remote work, has fundamentally transformed IT security. Cyberthreats are becoming increasingly sophisticated and hard to detect. While there are countless variants, they can be classified according to their modus operandi.

Here are some of the more common types:

You could be the next victim of these threats. There is no particular profile being targeted by attackers and malware. However, SMBs are particularly vulnerable because of their limited defences, they often don’t have the possibility to invest more in cybersecurity and, most importantly, they don’t have the financial and operational resources to recover after an attack.

Few enterprises have a viable strategy to face these challenges. Some have hastened the installation of additional security software, others have deployed firewalls and VPNs. But these mismatched solutions work in silos and are not fully efficient. Besides, they require the network administrators to learn multiple interfaces and deal with an overwhelming amount of alerts.

Truth is, despite all your efforts, your security perimeter is fading away.

A cyberattack against your organization can lead to catastrophic outcomes that are not limited to your computers. Consider the loss of productivity because your teams are unable to work for weeks while experts try to salvage what they can at a steep cost.

Add the data loss, the risks of lawsuits because confidential information has leaked, the impact on your reputation, the loss of potential contracts, the exodus of clients who won’t trust you with their data…

Some large enterprises may have the backbone and sufficient IT resources to react to an attack, but it’s not the case for most SMBs. The costs of an attack may be enough to shut down your operations permanently.

Thankfully, you can protect your organization and prepare a recovery plan to remain in operation, even in the worst case scenario.

Efficient and accessible solutions exist that you can deploy to protect your data, your users, and the devices that connect to your network.

With a sound cybersecurity strategy, you will substantially reduce the risks of an attack and minimize its potential impact. Knowing that your data is safe, that you have excellent visibility over the health of your network, and that you can quickly respond and recover from a threat will grant you the peace of mind you need to focus on your business.

Our experts will assist you in analyzing and improving your security posture to strengthen your perimeter and safely enjoy working remotely.

Would you like to know more about protecting your business?

This post is part of a series prepared by ITI security experts. We offer you resources, tips, white papers and other information to help you prepare against cyberattacks.

Business information security has a reputation for complexity. People believe, often mistakenly, that only a seasoned pro can…

An on-premise solution Grow at your own speed with VxRail With today’s labor shortage, it’s becoming difficult to…

Place Your Trust in Zero Trust

Companies today must react faster than ever. To do their work, employees, consultants, and other stakeholders need access…

The True Cost of a Cyberattack

Cyberthreats are everywhere, and countless cyberattacks have been successful. But what does a cyberattack really mean for your… 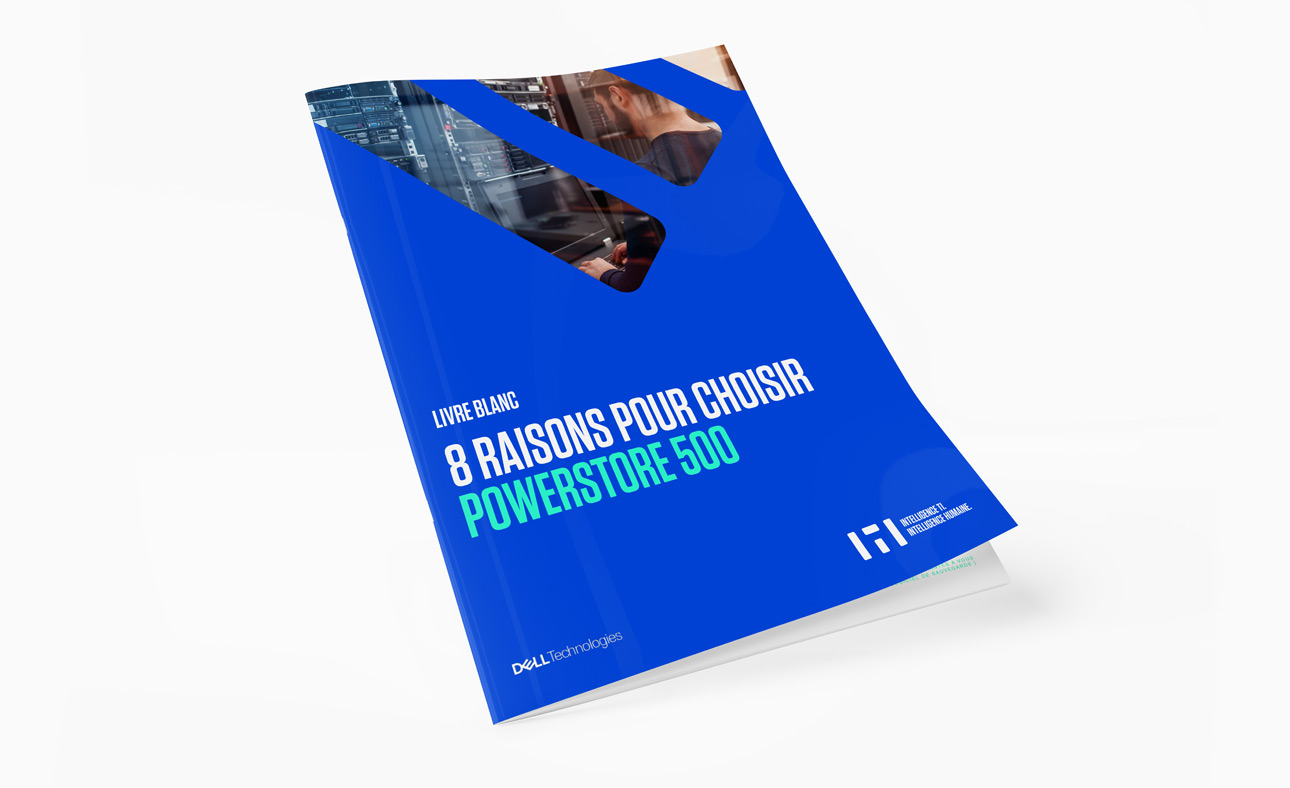